Gid Sedgwick has already featured on BBC Introducing and has received rave reviews from both Clash and EQ Music, so we’re assuming there’s no smoke without fire. Like vultures round a carcass, the signs of the indie press frantically gathering around a new act is as good a barometer of the musical climate as you can get. So what exactly is going on? 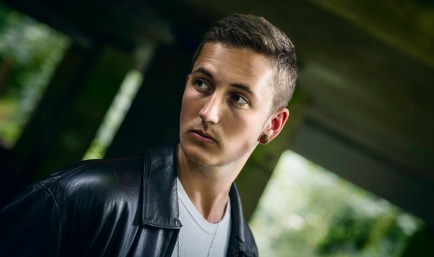 Gid is a UK-based singer-songwriter who is nearer to a one-man band than a gloomy strummer of a guitar, with a sound that picks up from 1975 and Goldfinger. The future, it seems, is trippy, gritty and catchy and shows UK indie as a cutting-edge force in a way that has been absent for years. Check out the video to his debut single, Ochos, here: