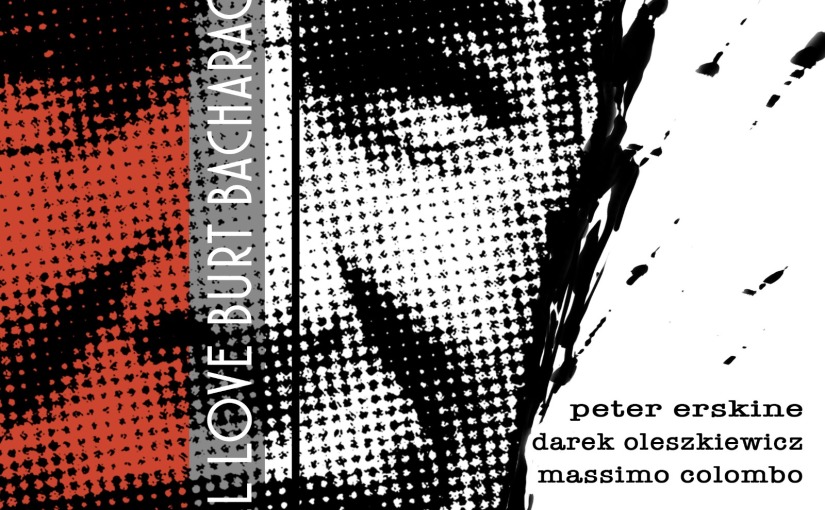 One of the greatest jazz pianists to come out of Europe, Massimo Colombo has formed a unique Burt Bacharach tribute album, taking an interesting twist on 13 Burt Bacharach classics. ‘We All Love Burt Bacharach’ features huge names such as Peter Erskine, Bob Mintzer and Kathleen Grace. The blend of artists has led to the album having elements of folk, funk, soul and jazz, making the tribute album like no other.

Producers Giampaolo Pasquile and Michele Garruti took inspiration from the likes of Chet Baker and Michael Buble, meaning the album has a blend of genres such as jazz, pop and soul.