Elaine Blake was born in Clarendon – Jamaica and raised in Nottingham. She spent most of her adolescent there and was joined in the holy union of marriage in the jewel of the Midlands. Politically minded, Elaine spent 12 years as a local councillor in Newcastle where she encountered people from all walks of life that subsequently inspired her music and lyricism. faces. 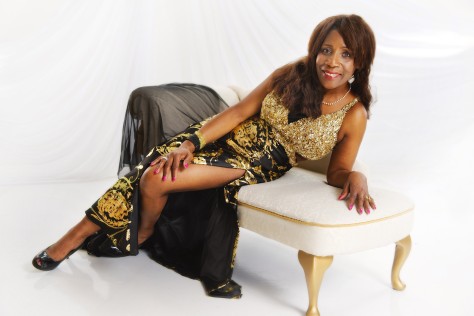 Elaine cites influences ranging from RnB, soul and pop and sounds like a combination of Macey Gray and Tracy Chapman by way of Natalie Cole and Chaka Khan. She has mastered the ability of writing a catchy song with meaning and is well on her way to cementing herself as a pop staple with the short, sharp and sensual hit ‘The Backdoor Man’

The new single from Elaine Blake is out on February 12th