Based in the North West, Dave Fidler is a supremely talented acoustic guitarist, whose folk style and intricate finger picking underneath a distinct vocal has the ability to warm and break your heart in equal measure. His songs spin tales we can all relate to, around themes of love, loss and birth – all themes shaped by Fidler’s own personal life over the last year or so.

Influenced by greats like Bob Dylan and Paul Simon, this is an artist with incredible potential with songs like EP track ‘Easy Gone, Easy Come’, which you can find here:

Produced by Sam Jones (Alex Turner, Corinne Bailey Rae) and John Bramwell of I Am Kloot, the EP is just the latest step in what is shaping up to be a very promising music career.

With a live BBC Manchester session and a feature in national Acoustic Magazine already under his belt, Dave Fidler’s previous single ‘Taking Over’ has really started to make waves for the singer-songwriter. Easy Gone, Easy Come, is the title track from  the new EP which is set to retain Dave’s upward trajectory come June 1st. 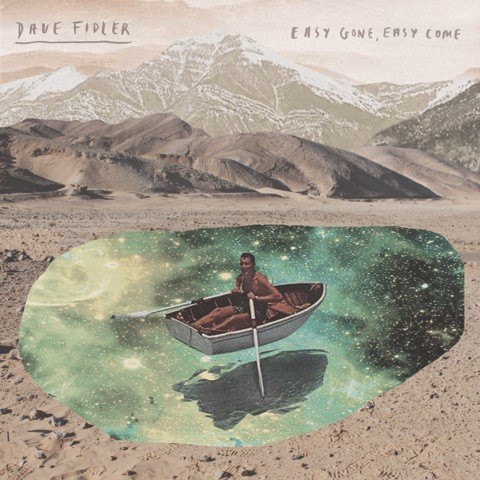 The past twelve months for Dave have been a whirlwind of recording sessions and great shows including Glastonbury Festival, Manchester’s Whisky Sessions festival and a forty date tour of the UK as main tour support to John Bramwell who describes Fidler as “absolutely brilliant”. He has also been featured several times by key tastemaker Tom Robinson of BBC Radio 6 Music.

Music is clearly a true passion for the singer-songwriter, who also runs a music school and charity alongside touring. It’s all very impressive work, and with a barge tour of the UK in the works as well as a potential prisons tour at the end of the year, it’s clear to see that Dave is approaching things in a different way.

If you’re still not convinced, we challenge you to watch his recent session for cult YouTube Channel ‘Ont’ Sofa’ without being supremely impressed: