New release unveiled on May 11th

A brand new duo from the North East of England, Dalimore are Dan Bishop and Nathan Brewis who formed as a duo late in 2014 having previously worked on separate musical projects. It hasn’t taken long for them to find their sound, with new single ‘Higher’ due for release on May 11th.

With comparisons to the likes of Kodaline, The Fray, The Script, Coldplay, Ben Howard and more, their tracks blend genres from indie, via soul, to pop-rock, taking in influences from their own individual backgrounds and mixing them to great effect.

You can hear the single ‘Higher’ on YouTube now, with a full official video due May 1st:

With the single recorded and ready for release, the pair are now working on ideas for their first EP, collecting together new tracks to continue on their journey to spread their music as far and wide as possible. 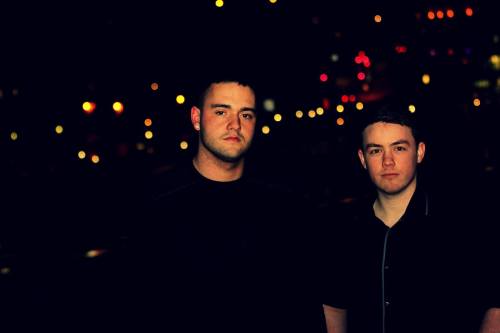